Kevin Milton is a Senior currently based out of ELA while he interns with Press Pass LA. He’s the kind of student who exemplifies the qualities of an Emerson College superstar, someone who goes above and beyond in their involvement within the community as a wonderful voice for change and unity.

It’s this kind of dedication that earned Kevin his nomination for the Purple Key Leadership Society, an honor that is difficult for most students to achieve and even more difficult for transfer students like Kevin.

We caught up with Kevin to hear more about his Emerson experience and to catch up with the lessons he’s learned along his unique and impressive path.

What was it that drew you to Emerson College originally?:

Number one, the journalism program is one of the most impressive programs in the country and, as a Journalism major, I obviously want to go to a good school for journalism!

And number two is actually the LA program. I am a very motivated person and, more than that, I’m a dreamer. When I dream of something, I want to have it and I have been wishing to come to LA since age 9. I’ve always just felt a calling here and felt that I needed to be in this city. Emerson gave me a way to do that while still in college. I said I’d get to LA before age 22 and I’m a year ahead.

Was it difficult adjusting to Emerson as a transfer student?:

Academically, no. I’ve always been very good on paper and I’ve always fostered a sense of responsibility when it comes to homework assignments. I have a pretty curious mind so I like work. So academically the transfer was seemingly easy…

Personally and socially I did have a little bit of trouble. I’m super talkative, super sociable, and I generally don’t have much trouble making friends. But, when I came to Emerson, with it being such a small school with a tight-knit community, I couldn’t really find my place in that community right away. I’m just so used to going to a place and fitting in without much thought, regardless of what population or school it is so there was definitely some culture shock.

Which is another thing: I grew up in the Washington, D.C., Maryland, Virginia area (known as The DMV) which is a very diverse area across a lot of different factors, racial makeup, ethnic makeup, socioeconomic standings, religion, and I really value that. Coming to Boston, and Emerson in particular, I experienced a bit of culture shock across many of those factors.

But, after my first semester, I warmed up pretty quick, became the Kevin I am, made lots of friends and joined lots of organizations. And I found my way through organizations because I found friends independently.

What has your professional career looked like over the past few years?:

I’m a social justice advocacy journalist. That’s where I’d like to be in my life.

My very first internship, back when I was going to my community college, was at the Library of Congress in one of their newspaper periodical positions and then, the year after that, I had an internship with The Washington Post. Both of those internships were very good, however, they were more about refining my knowledge of journalism rather than doing the specific type of reporting I’m looking to do – that focus on social justice advocacy.

When I switched to Emerson I started an internship with Spare Change News. If you’re not familiar, it’s a paper running out of Boston that has the homeless serve as vendors who are able to keep the profit of their sales. So interns get a chance to write, be published, and work alongside the homeless people of the city selling our work.

I also did a co-op with The Boston Herald for a semester and was published with them a few times this past semester.

But ideally, in terms of where I’d like my work to sit, I’m interested in anything having to do with racial equality, LGBTQ+ rights, immigration issues, and all the topics social justice encompasses under a large umbrella. If I had my dream job… I don’t know if I can provide a dream company but my ideal dream job would be to work in a way where I can use my writing to create a platform to educate people and serve as a bridge between ignorance and understanding.

My current internship at ELA is with Press Pass LA and it has three major divisions: It’s a PR firm, a media company, and social media company. I’m in the editorial department so what I do is write a bunch of stories on topics that are a little more steered toward pop culture but I still have flexibility to write about social justice within these topics… I started as the editorial intern but because I wanted to do so much and my supervisor saw that being a fast learner I could handle it she widened my responsibilities to encompass hosting red carpets and conducting interviews with celebrities. My intern supervisor calls me ‘Bumblebee’ because I want to do so much.

What has been the most eye-opening thing for you to learn about journalism?:

I would have to say: Having integrity. The reason I say that is because a lot of journalists want to break a story, they want to be first, but being first and rushing it diminishes two things:

So I’d say the most eye-opening thing for me was learning about when to practice integrity and to follow through on being credible because I want people to read my work and actually trust what they’re reading. 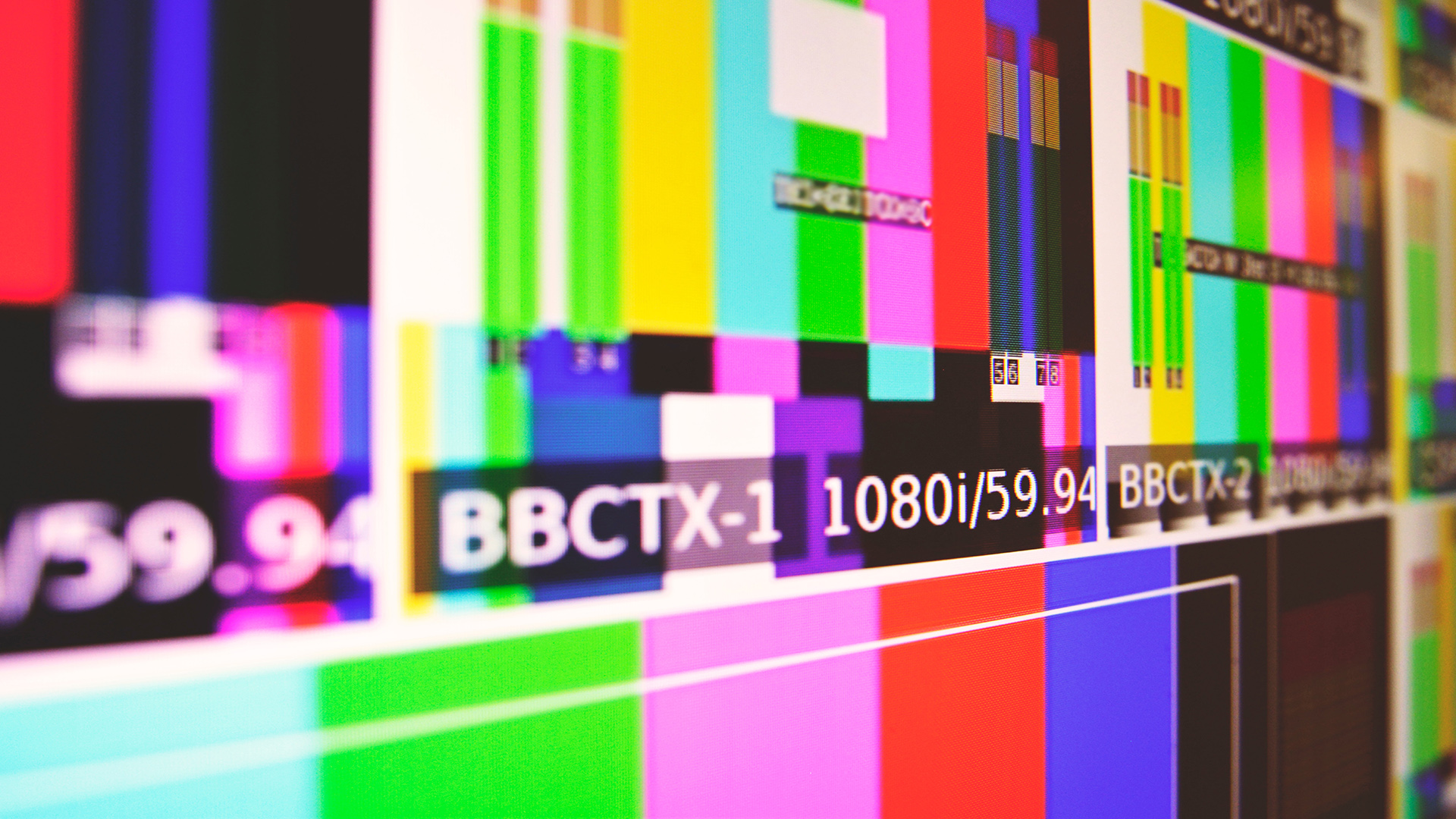 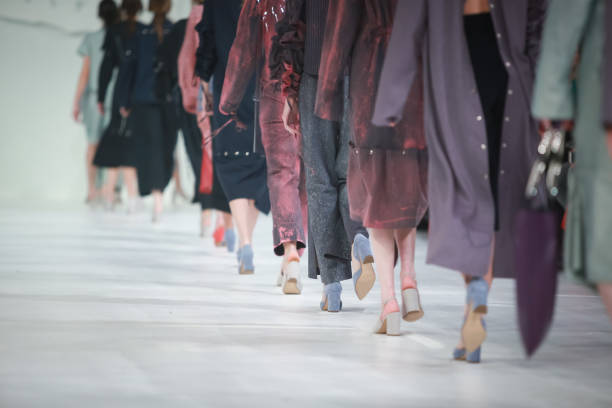 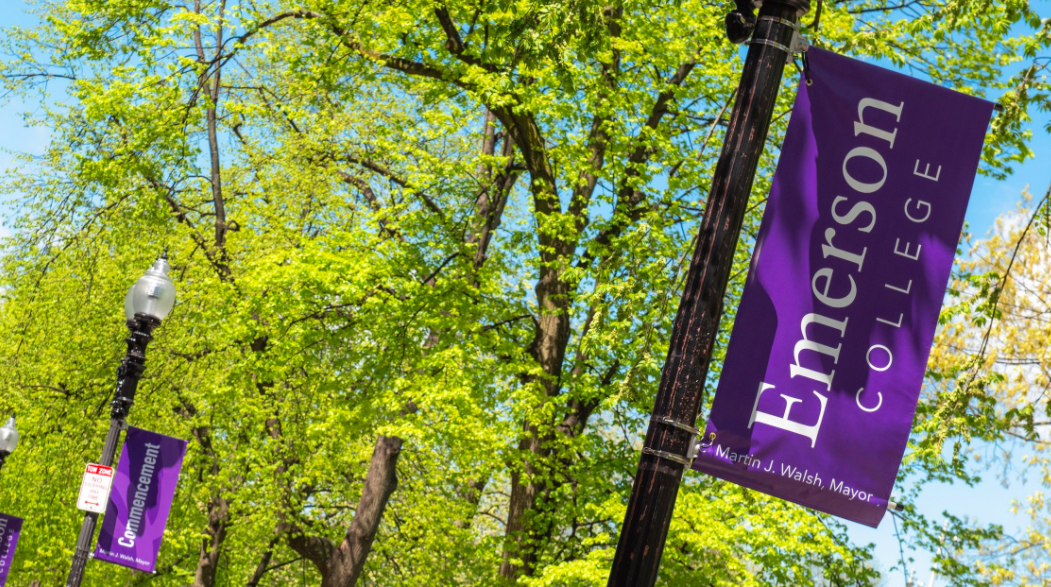