Boston’s Women in Comedy Festival has earned an international reputation for providing world-class comedy from headliners like Jane Lynch, Lily Tomlin, and Maria Bamford, to upcoming comedians who go on to perform in television and film. The festival is celebrating its tenth anniversary this year and they need your help!

To help learn more about the festival and their recent openings for a Marketing Communications Intern and Associate Producer Intern, I reached out to Elyse Schuerman, one of WICF’s Co-Producers and the contact for their internships…

How would you describe the Festival to someone who has never heard of it?

Elyse: “We’re an annual festival that runs each Spring over the course of 4 days. This year we’ll be running through May 2nd to the 5th, the end of the first week of May. The Festival typically brings anywhere from 150 to 200 performers, artists, and storytellers together to celebrate and showcase women in comedy.

While the Festival name might sound or appear exclusionary, we’ve made a pretty conscientious push to communicate that we’re open to people of all genders. Each year we try to open the festival up to a more diverse crowd with an emphasis on reaching out and inviting people of all ethnicities and those identifying as LGBTQ+. A lot of journalists have started to remark on the fact that we’re committed to this level of diversity, despite the name Women in Comedy.”

It’s worth noting that an article in The Globe last year indicated that “11 percent of the performers at [last year’s festival were] men.” Those responsible for organizing the WICF have made it clear that their goal is not to further divide Boston’s comedy scene, rather, it’s to create equality in comedy — something which is only possible by inviting everyone, including allies, to be a part of the Festival.

When does your team start putting the festival together?:

Elyse: “It’s a rolling process, really. We’re just about to open submissions in the next week or so and that will go on between then and January 21st. We’ll be accepting submissions for on-stage talent and film as well…

We try to put on some year-round programming on top of the festival itself. There’s actually another arm of the Festival that specializes in booking shows throughout the year in Boston through our Boston Comedy Chicks events. This helps get the word out about the festival while continuing to develop a stronger women in comedy scene around the city.

The planning itself is year-round, there are just different pieces being worked on as we go. The Spring is the most exciting time for students to get involved as we’ll be nearing the final stages of planning by that point and students will be able to see the event coming together before the end of their Spring semester.”

Tell me a bit about the day to day behind the scenes:

Elyse: “Planning the WICF works a bit differently than a traditional organization in that we’re not all working in the same space.

Like any organization that’s arts-driven, there’s a lot of collaboration. Students and staff are really motivated to bring their work to the table while keeping in constant communication. We’re a small team but we help one another in specific ways and we really value the ability our team has to collaborate on problem-solving, ideas, and development.”

What can students expect from the WICF’s Internships?:

Elyse: “As you know, there are two roles we are trying to fill. [The Marketing Communications Intern] can expect an exciting role working with Collette Greenstein, our PR manager who comes from a long history of marketing and PR. Working with Collette will allow this intern to learn a welath of knowledge from her, including how to reach out to crowds, how to build entertainment contacts, and how to apply marketing to development as we research different venues outside of the New England area. (This is becoming more of an emphasis for us as we see more audiences coming to the WICF from outside the Boston area.)

The [Associate Producer Internship] is a fabulous way to see every working piece of the festival. This student will be able to get their hands dirty, so to speak, in areas of planning, development, and logistics as we help pull the festival together. Everything from helping us communicate with performers to assisting with judging and scheduling will fall under this intern’s responsibilities as well as some of our secondary events, including panel discussions.

Both interns will have the opportunity to attend the Festival and meet performers and industry professionals from all areas of entertainment.”

More than this, it’s a chance for arts-focused students to learn more about the festival route and how showcasing one’s work can lead to great success. As Elyse notes, “One of the things that’s most helpful for artists is understanding business,” or knowing the in’s and out’s of networking, promoting a brand, and knowing your work’s price point. Working at the WICF will give fantastic exposure to a side that can be incredibly intimidating as a first-attending artist.

Finally, what’s your favorite part about working on the festival?:

Elyse: “I think watching performers have fabulous shows at the festival and being a part of the connections they’re making between each other and industry professionals. We’re really trying to break this glass ceiling for women as professionals and specifically for women in comedy, film, and entertainment.”

Elyse went on to cite several success stories of comics who have gone on to perform on late night shows like Colbert as well as those who have gotten connected with the festival’s returning sponsor, HBO, for comedy-specific opportunities. This, more than anything else, is the selling point of working on the Festival: Supporting art and challenging a scene that’s traditionally excluded or ignored talented women comedians.

Check Out Their Internships 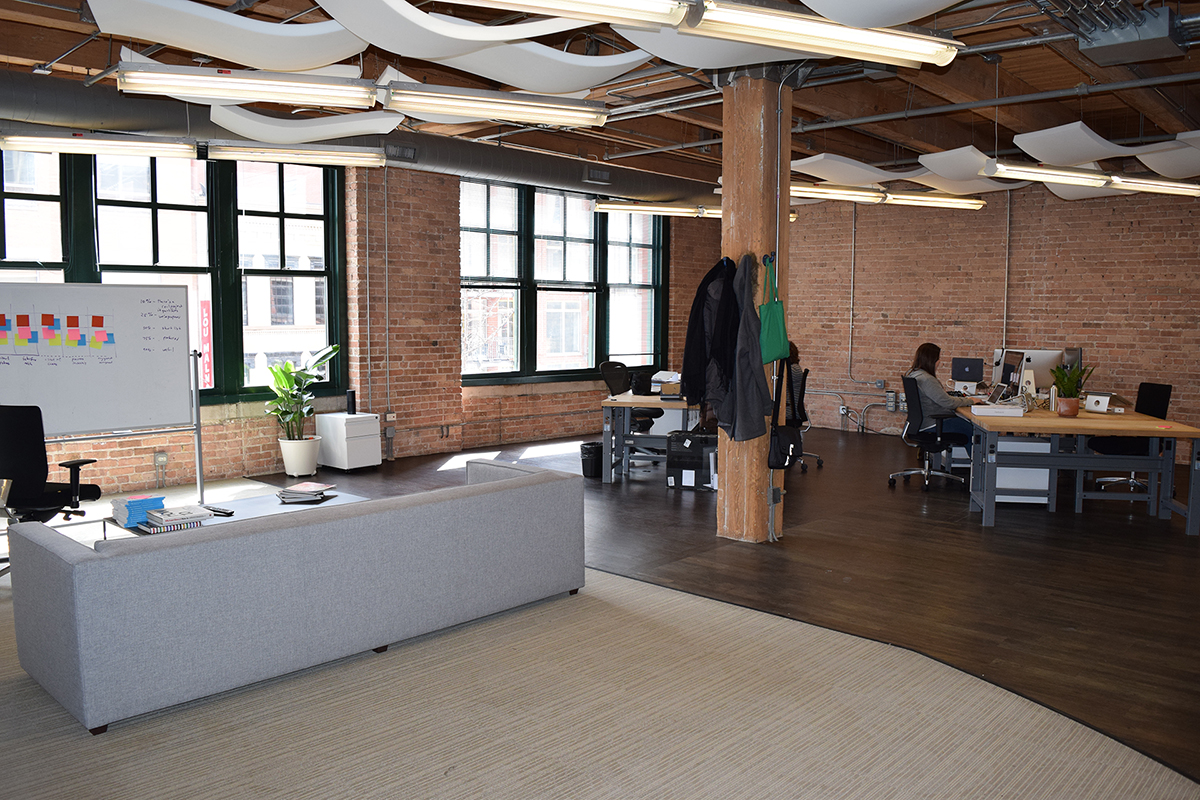 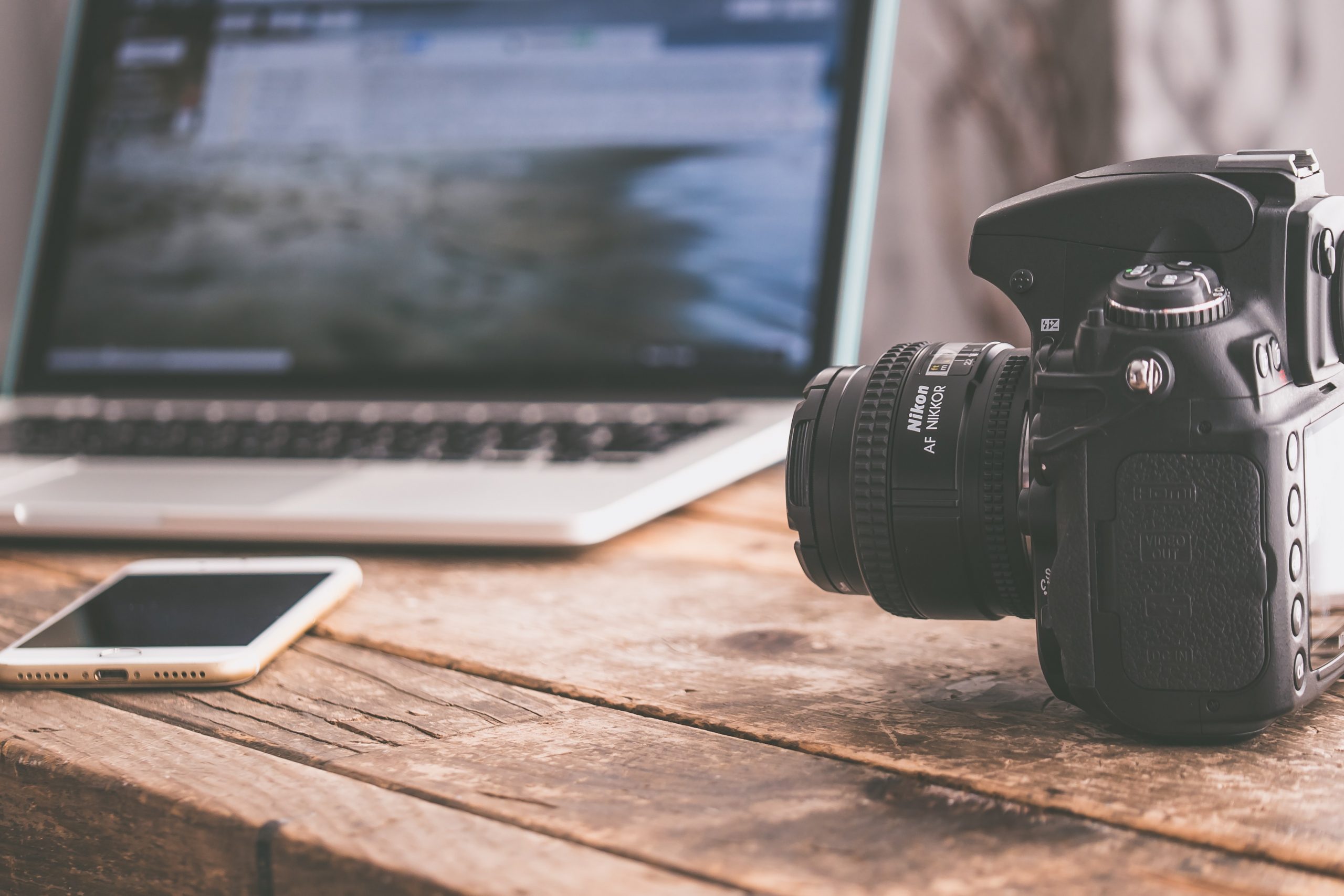 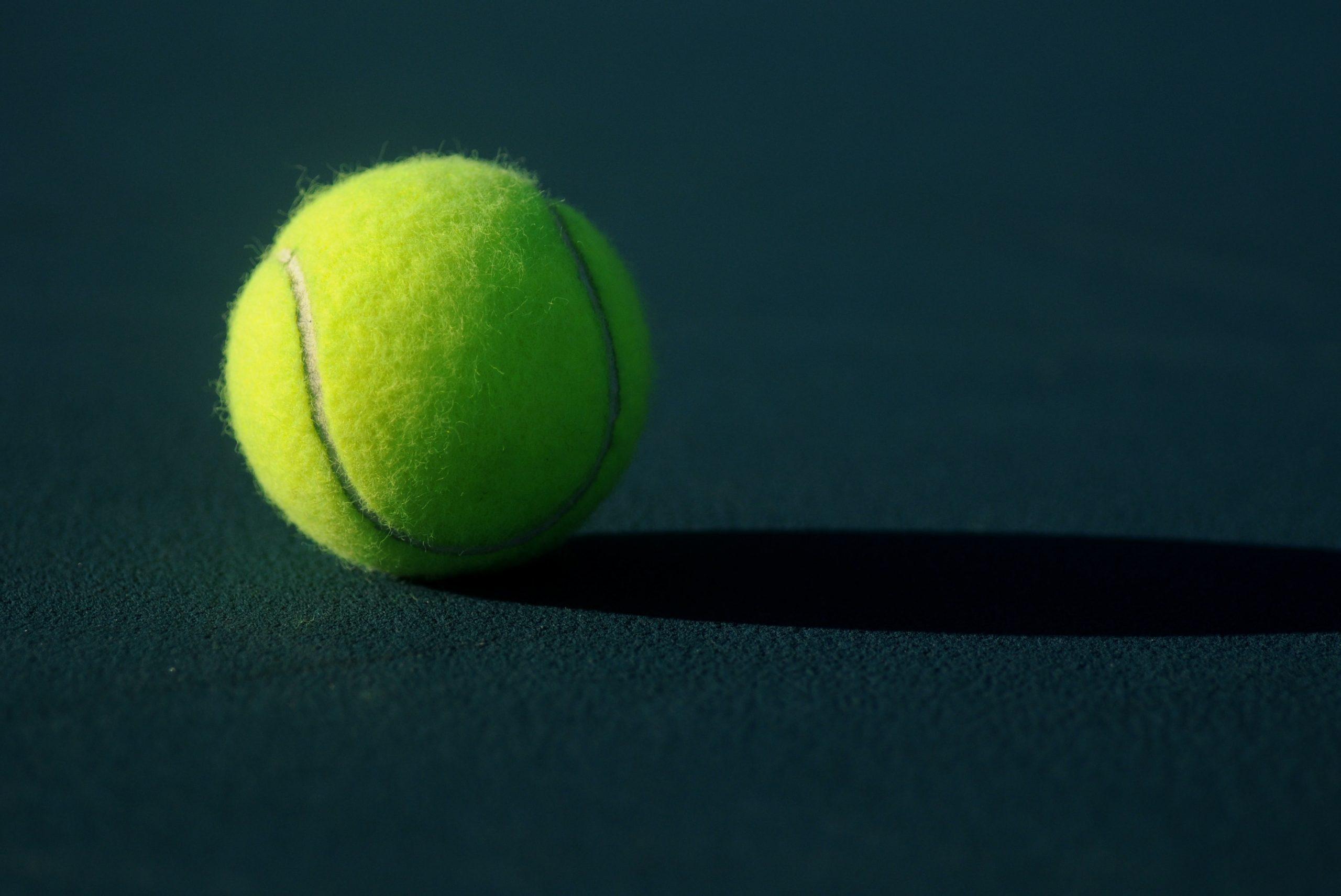