Melanie Cordova ’10: True Representation and the Path to Publishing

Published by jessica_chance on March 7, 2019

Melanie received her B.A. in Writing, Literature, and Publishing from Emerson College in 2010. Since then she has been steadily building her career as an editor and has more recently worked Candlewick Press where she started in sales and is currently an Associate Editor. With a little bit of history involving Children’s books, Melanie’s career path took some interesting turns thanks to some great opportunities within the Emerson community.

What are some of the academic and professional experiences during your time at Emerson help prepare you for your job with Candlewick Press?

Melanie: “My after-school job as a children’s bookseller was honestly one of the most important career decisions I made during my college years. My experience as a bookseller was invaluable and my years there shaped the kind of editor I’ve become. Because of that job, I actually switched my major from Journalism to Writing, Literature, and Publishing. The publishing classes I took then definitely gave me an advantage when I first started my career.

Also, at certain points during my time at Emerson, I couldn’t afford to be a full-time student so I joined a lot of school clubs to feel like I was still a part of the Emerson community. I’m thankful that I did that because several of those clubs like Emerson Review and Campus Conversations on Race really prepared me for my work in publishing.”

What does representation for womxn mean for you in the field of publishing?

“Some of my industry friends jokingly describe the publishing industry as “lady utopia.” And it’s true. People who work in publishing, especially in children’s publishing, are mostly womxn. However, womxn of color are still few and far between. Throughout my career, I’ve gotten used to being the only Latinx person in the room and, sometimes, the only person of color in the room. It shouldn’t be that way. Publishing needs to be more of a true representation of how the world really looks because when there’s more diversity in publishing, the books that we create become far more diverse as well.”

There is a lot of conversation about professional allies, both for women supporting one another and men supporting women. What do you think makes for great allyship?

“I think allyship is all about listening and caring about one another. It’s also about being aware of your surroundings – if you see a coworker having a hard time professionally, see how you can help. If you feel comfortable about it, talk to them. I’ve been fortunate enough to have coworkers notice when I’m struggling and offer to help me out. And I’ve tried to do the same, especially with co-workers who are new to the industry. So many times, it turns out that what they’re experiencing is something that I’ve gone through as well and it’s helpful for people to know that they’re not alone.”

Who in your network or “career community” have been influential for you during your career so far and why?

“It’s known that publishing is a hard industry to break into and that was no different for me. In the beginning, I had a hard time not only finding a job but also finding the right environment where I felt like I could grow and succeed. When I became an editorial assistant at Candlewick, I finally felt like I had found the right place for me. That was in large part due to having really supportive managers who, throughout the years, have taken the time and effort to mentor me. Without that kind of support, I know that I would not have lasted long in this industry. I’m really, really lucky.”

Greetings Lions!  Welcome back to Tip Tuesday. With one more month of summer left, we’re sure there’s a variety of activities, that one last vacation, and back-to-school planning in the air for you.  Speaking of Read more… 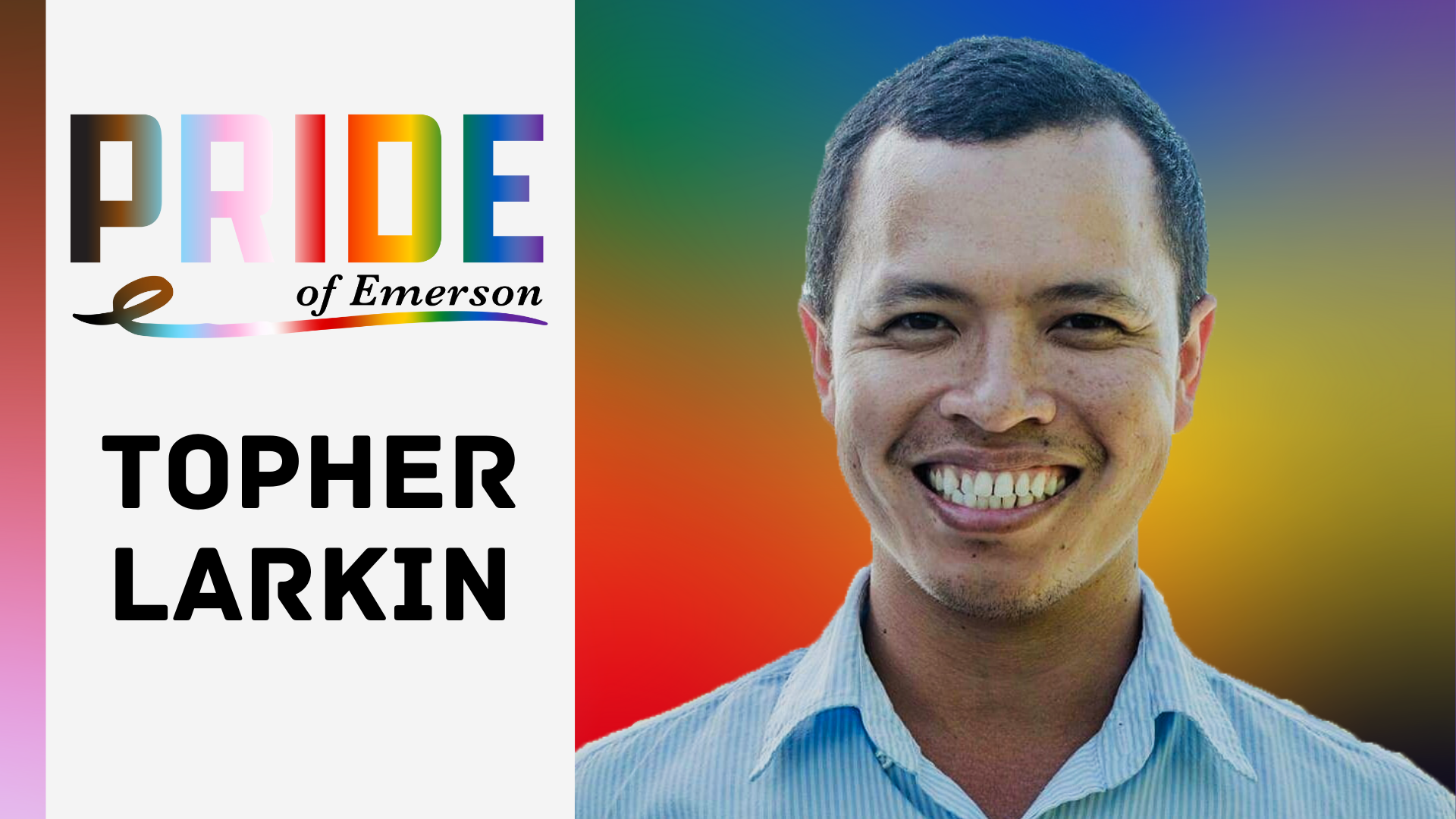