You might know her from Emerson Alumni’s podcast Making it Big in 30 Minutes. Georgette Pierre is an Emmy-award winning producer, content creator, and voice actor, Georgette Pierre, is a force to be reckoned with.

Her creative projects include Black + Nuanced podcast, where she centers the Black experience and the Black voice, dispelling the idea that Black people are monolithic, her relationship-themed webseries “#DearGeorgette“, and her interview series, “After Dark with Georgette Pierre”, that’s in pre-production for season two. She has bylines on various publications including Entertainment Weekly, VH1, MTV RapFix (now MTV Hip Hop), Blavity, and Killer Boombox.

She has several years’ experience working in TV production at MTV,
VH1, Nickelodeon (where she won an Emmy), various award shows,
commercials, and most recently Netflix’s “My Next Guest Needs No
Introduction with David Letterman.” She served as the first sideline reporter for the inaugural 2018 NBA2K League then did a short stint in Miami as the local host for the Rickey Smiley Morning Show at 99Jamz.

Currently based in New York, she consults as a creative producer, voice actor, and writer through her company imprint, M.Y.S. Productions. Her next adventure includes being named the season 4 podcast host of Emerson College Alumni Association’s podcast, Making It Big in 30 Minutes, as well as executive producing her first short film with a friend.

Julia Torres Barden (aka, Julie Hinden, 1982): Author, Journalist, Spokesperson & Advocate In the 40 years since Julia graduated she’s been a company spokesperson in the cable television industry and an award-winning journalist. Most recently, Read more… 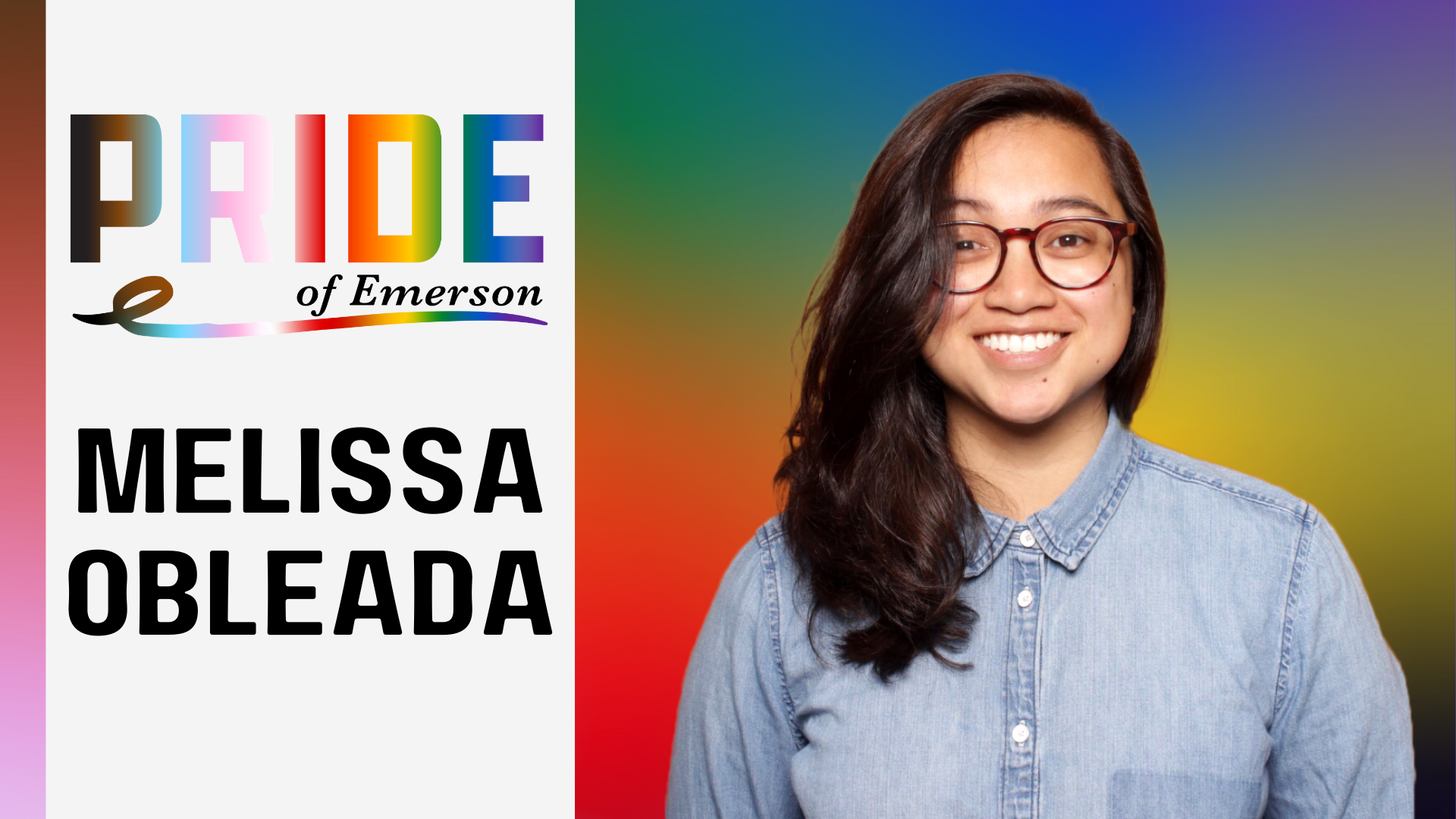 “It’s not always a linear journey. Sometimes it’s a zig zag and there is absolutely nothing wrong with that” – Melissa Obleada

Melissa Obleada ’14 is our first spotlight in our new series PRIDE of Emerson! Melissa Obleada is from the Class of 2014. They received their degree in Marketing Communication. This New Jerseyan works at HubSpot! Read more… 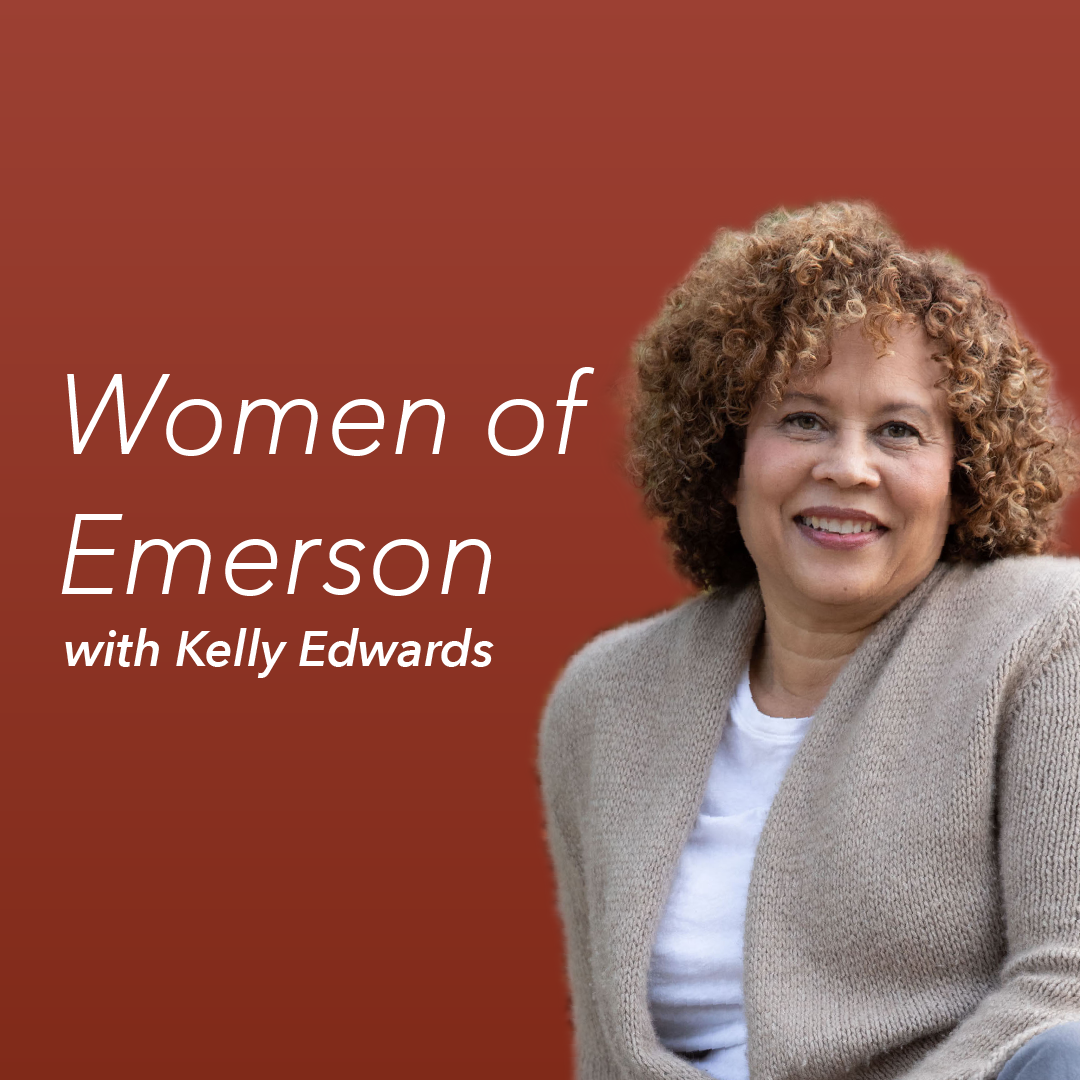 “Let’s demystify the process of being in the business.” – Kelly Edwards

Kelly Edwards Kelly Edwards recently transitioned from inside the network ranks into a writing and producing deal with HBO under her Edwardian Pictures banner. In her former executive role, she oversaw all of the emerging Read more…